Managing students outside the classroom can be daunting for K–5 classroom teachers who are planning a PE program. I will periodically offer PE class-management tips in this blog.

In the outdoor PE setting, students are energized and not always willing to follow directions. One way to encourage good behavior is to remove the incentives to misbehave. Rather than empowering students who seek attention through misbehavior, create an atmosphere where there are opportunities to gain attention through positive behavior. Praise students frequently. Students love receiving positive attention. Whether it’s a student who has good form on a push-up, or a pair of students who settle a dispute fairly in a game, point out those students whose actions contribute positively to the class.

For more tips, check out my book, PE by Design, which features a 15-page section on class-management strategies. To purchase the book, click here.

Classroom teachers who view one or more elements of the PE session as a huge challenge tend to shy away from teaching PE. I think it’s important to counteract that tendency by making the PE experience as convenient as possible for classroom teachers. Let’s tackle one common obstacle: transitioning students to and from the playground. Like all experienced teachers, I know that students are not always on their best behavior while walking through the school hallways. You can reduce the number of times that you have to transition your students between the yard and the classroom by combining a PE session with a student recess.

Let’s say that you are planning a 20-minute PE session with students whose lunch recess takes place from 12:00 to 12:45 on the same yard where you hold PE. You can bring your students out to the yard at 11:40 for the PE session, dismiss them directly to lunch at 12:00, and skip the task of bringing them back to class.

Another option is to lead the PE session at the end of a recess. Bring out whatever equipment you need towards the end of the lunch period, then bring your students to PE right from the their pick-up spot on the yard. The effect is the same—you have one less transition to manage. 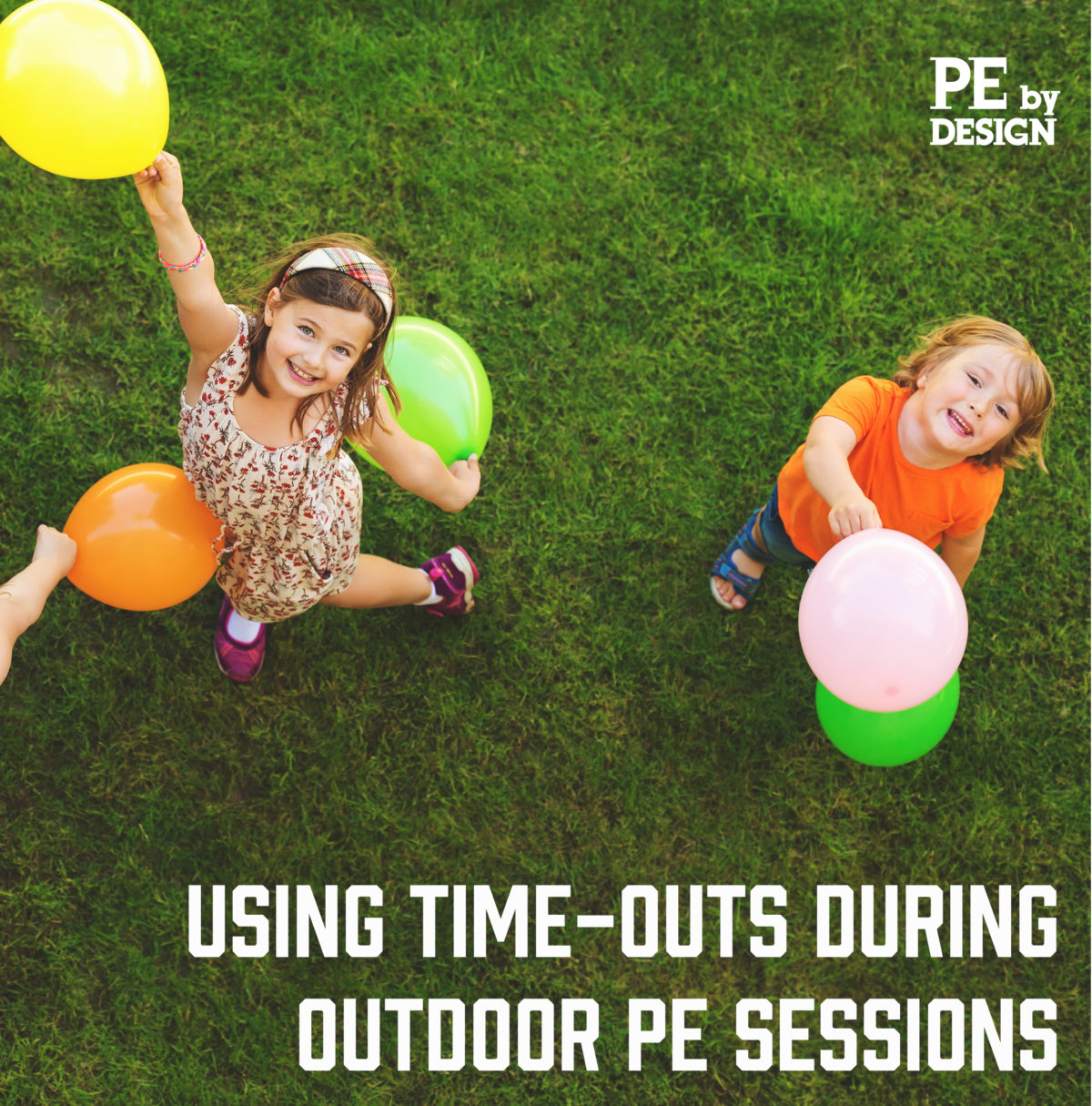 One of the most common class-management issues, as any elementary school teacher will tell you, is overly chatty students. For some students, the outdoor PE setting makes the temptation to talk (while they should be listening to the teacher) too great to resist. How should you handle these chatty students?

A time-out—removing a disruptive student from the current activity—is one of my favorite class-management tools. But you must use time-outs responsibly to get their full benefit. Keep time-outs short, about 3 to 5 minutes. Often, the students who present the most severe behavior challenges are the ones who most need to be involved in organized activity. So you want to get them back into the action quickly. At the end of a time-out, chat briefly with the student you disciplined. Make sure they understand the mistakes they made and know what they have to do differently.

The added bonus of a time-out is its potentially strong impact on the other students in the class. Often, immediately after you issue a time-out, other chatty students quiet down as they realize that there could be a consequence for their behavior.

It’s hard for an audience to look away from Mick Jagger when he’s onstage performing with the Rolling Stones. Even in a football stadium, with thousands of spectators, Jagger’s stage presence captivates the crowd.

How does he do it? Aside from natural charisma, Jagger and other rock stars use exaggerated body language and movement to hold the audience’s attention. Check out a Rolling Stones concert video on YouTube, and take a close look at Jagger’s moves. He runs back and forth across the stage, he throws his arms up and down as he dances, and his face is always expressive.

Like Mick Jagger with his audience, you can command your students’ attention by using demonstrative body movements. You don’t need to be over the top with rock-star physicality. Just try these simple techniques when you address your class:

If you can master these techniques, not only will you hold your students’ attention more effectively, you will also notice a drop in class-management issues since your students will be more engaged. 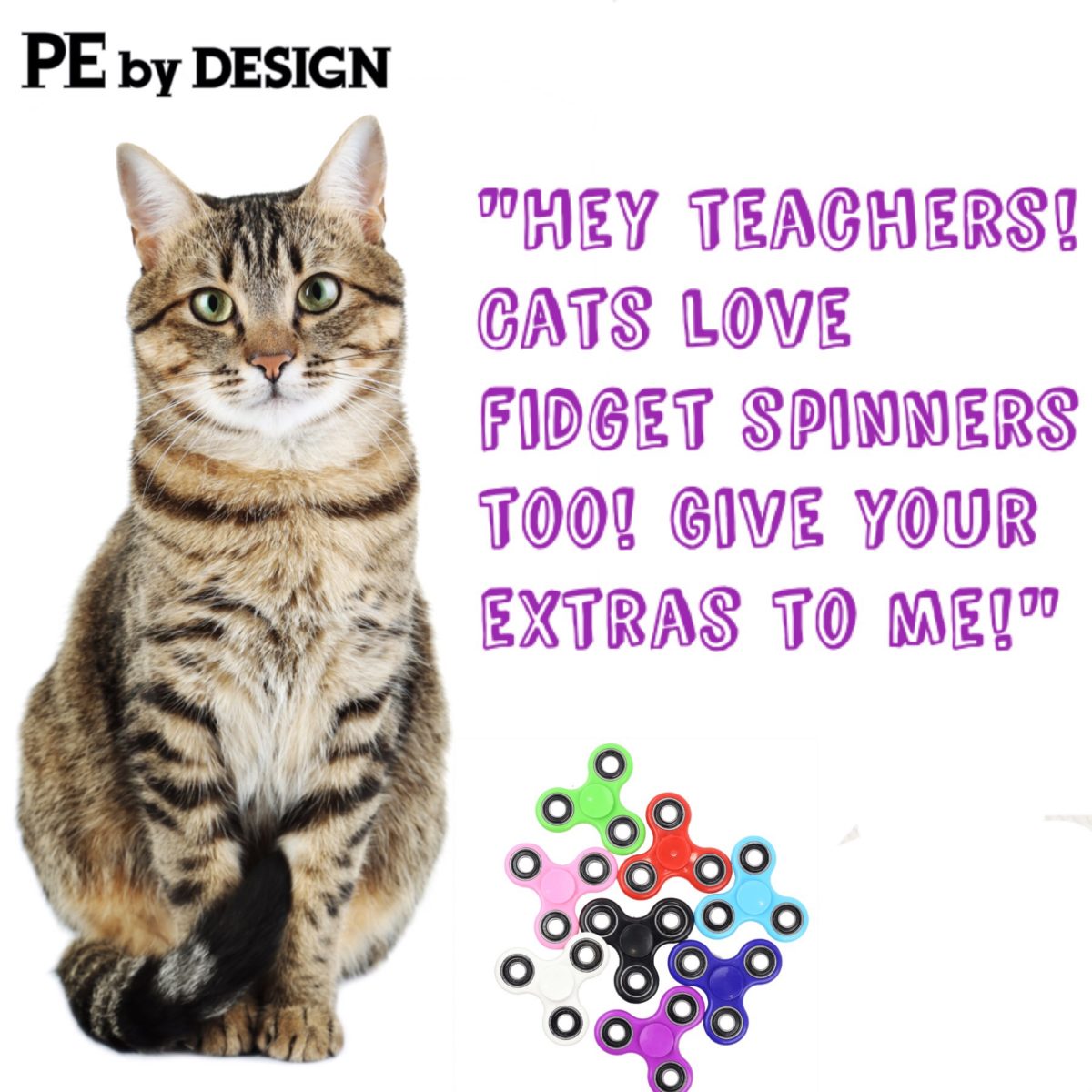 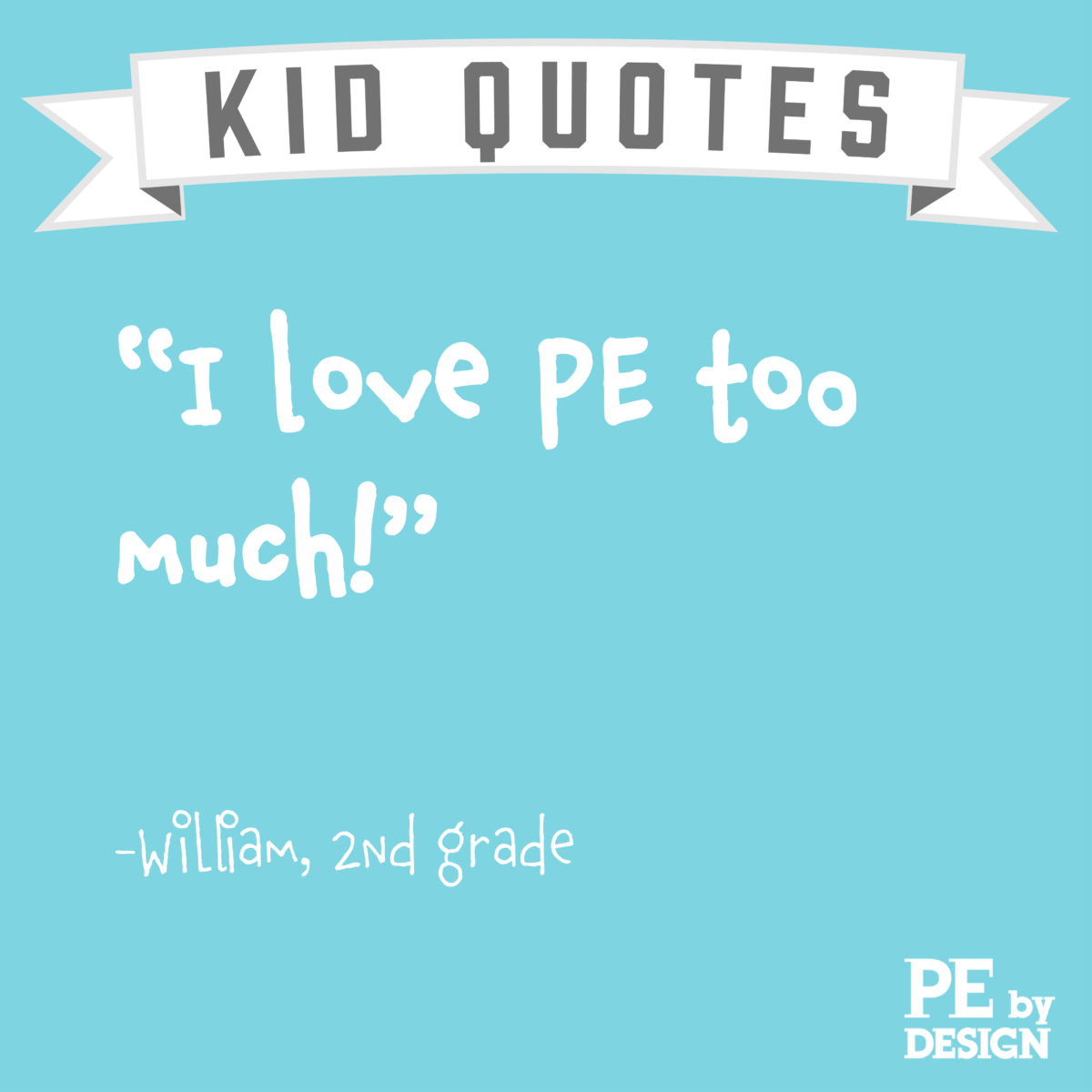